This summer has been full of family, crazy weather, and some major challenges. My summer reads have been few and far between, but I have some to share with you!

The only book that I really dug into and read cover to cover this summer is Light From Distant Stars by Shawn Smucker.I have read and reviewed Smucker’s other books and loved them, and this one did not disappoint. It follows the same writing style as his YA fictional works, but touches on more adult themes like murder, suicide and broken families.

Smucker’s writing style is almost lyrical, and reveals the story in layers so it’s hard to put the book down because you want to know what happened! If you are looking for a well-written book that has a touch of lore, a touch of suspense, and a lot of complicated characters, I would definitely suggest this one!

If you follow me on Instagram, you know that I am obsessed with the British cleaning sensation, Mrs. Hinch. She is a young housewife who started documenting how she decorated their first home on Instagram, along with her tips for cleaning. In less than a year she amassed more than a million followers, and if you check her out you’ll know why. Not only is she the most fastidious housekeeper I’ve ever seen (and that’s saying something because I come from a long line of crazy housekeepers), she is so positive and quirky you can’t help but become a member of the Hinch Army.

When Mrs. Hinch released her first book it wasn’t immediately available in the United States, but I ordered a copy from England. Thankfully Hinch Yourself Happy is now readily available! This book is a quick, easy read that details her story as well as some of her best cleaning tips!

I HATE to quit a book before I have finished it, but it happened with two this summer. The first is I’d Rather Be Reading By Anne Bogel, a.k.a. The Modern Mrs. Darcy. Bogel is one of the go-to’s in the blogging community for book recommendations and reviews, so I looked forward to reading this one but I just couldn’t get through it. I found it to be boring, and I was really unsure of her point.

Another book I couldn’t finish was The Accidental President by A.J. Baime. It’s a book about Harry Truman and his rise to the presidency. On it’s face it sounded really interesting, and I did pick up some fascinating facts from what I DID read, like the fact that the mob helped put Truman in office and that he was one of the few presidents who was not college educated. I also enjoyed reading about the political climate in which he took office, but by the time I got through all of these facts I was only 4% of the way through the book. If you are into overly detailed and long books, this could be for you.

What are you reading this summer? 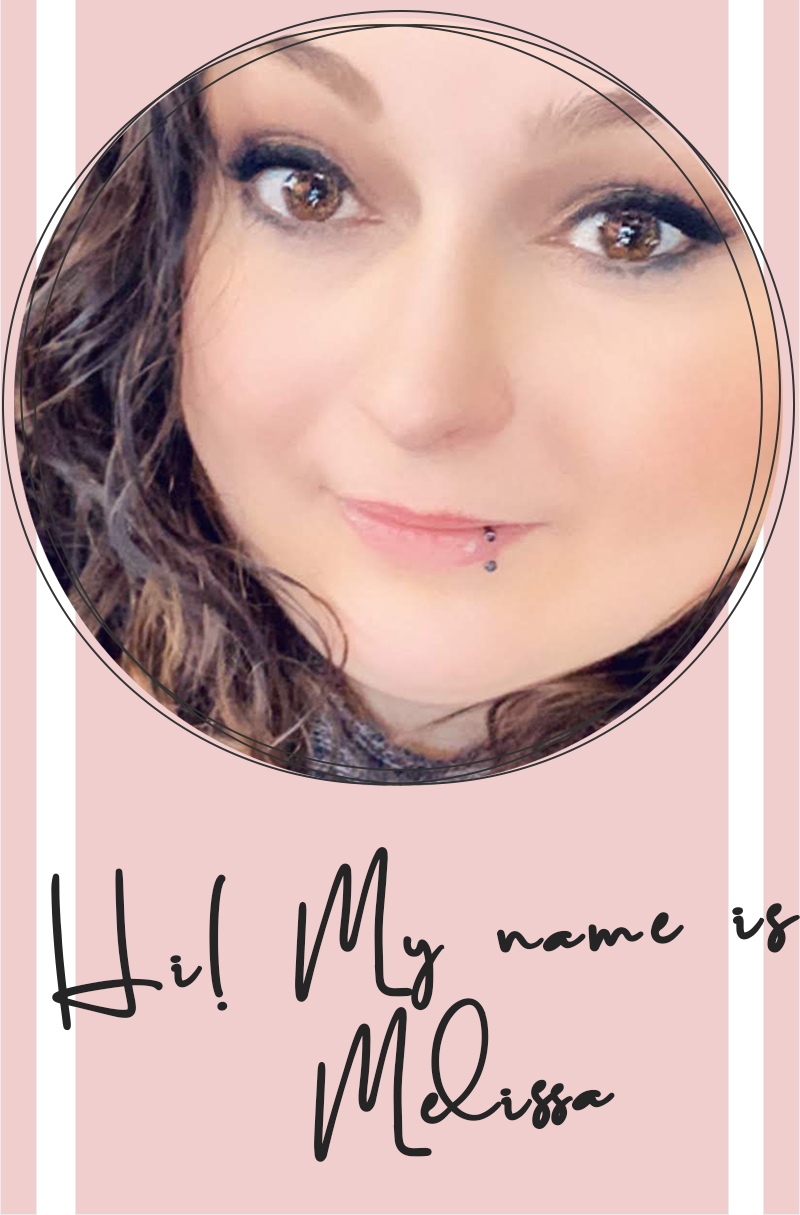